The British classic clothing in Manchester, England since 1937. Elvis Presley wears a G9 in the film King Creole in 1954.  Steve McQueen has worn

the Baracuta G9 in both his personal life and several movies, but most famously in the Thomas Crown Affair in 1963. Ryan O’Neill plays the

character Rodney Harrington in Peyton Place wearing a Baracuta G9 in 1964. Frank Sinatra wears a G9 in 'Assault on a Queen'. The England World 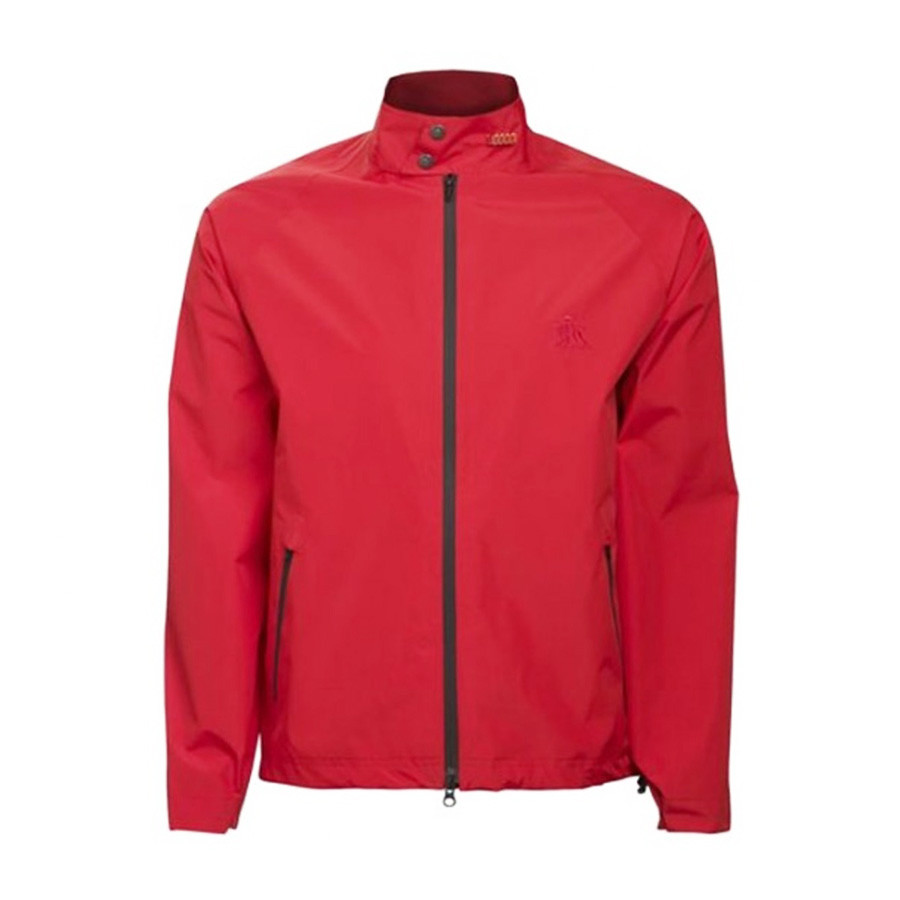 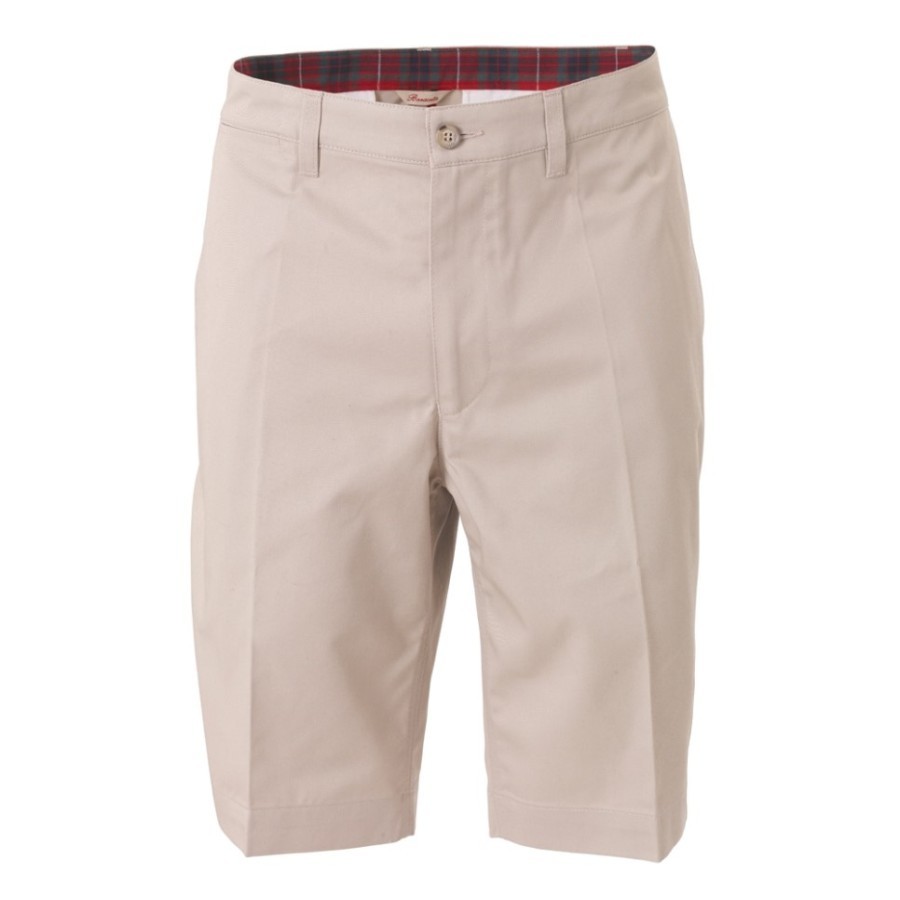 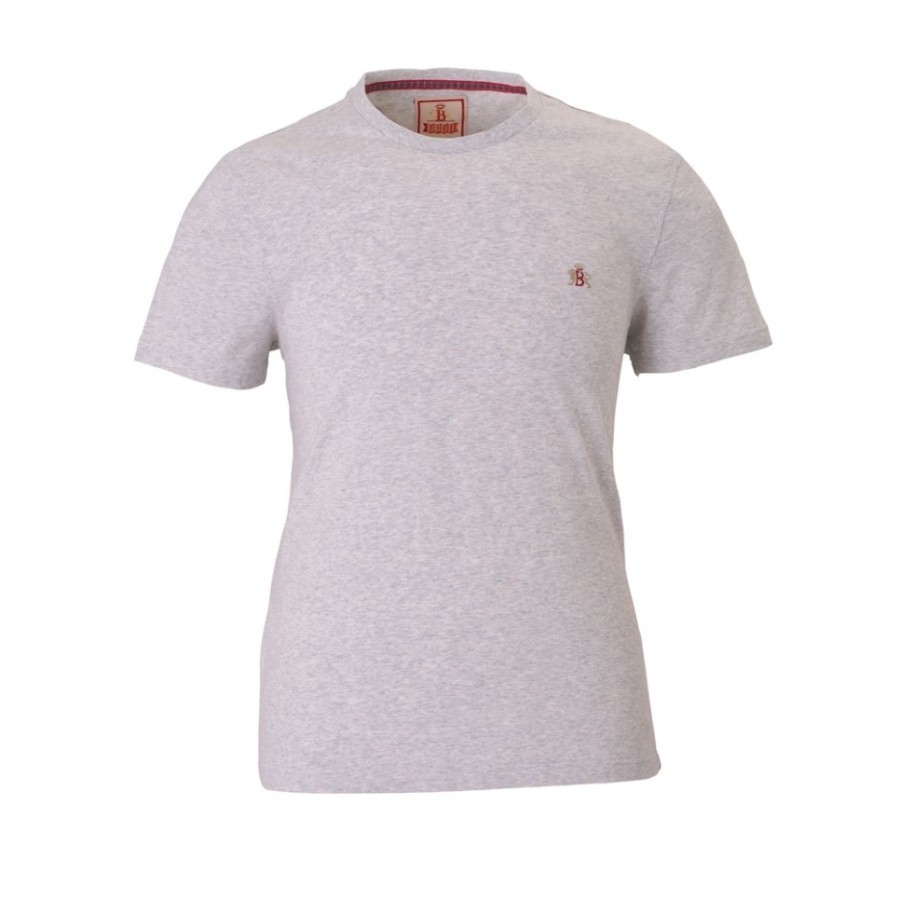 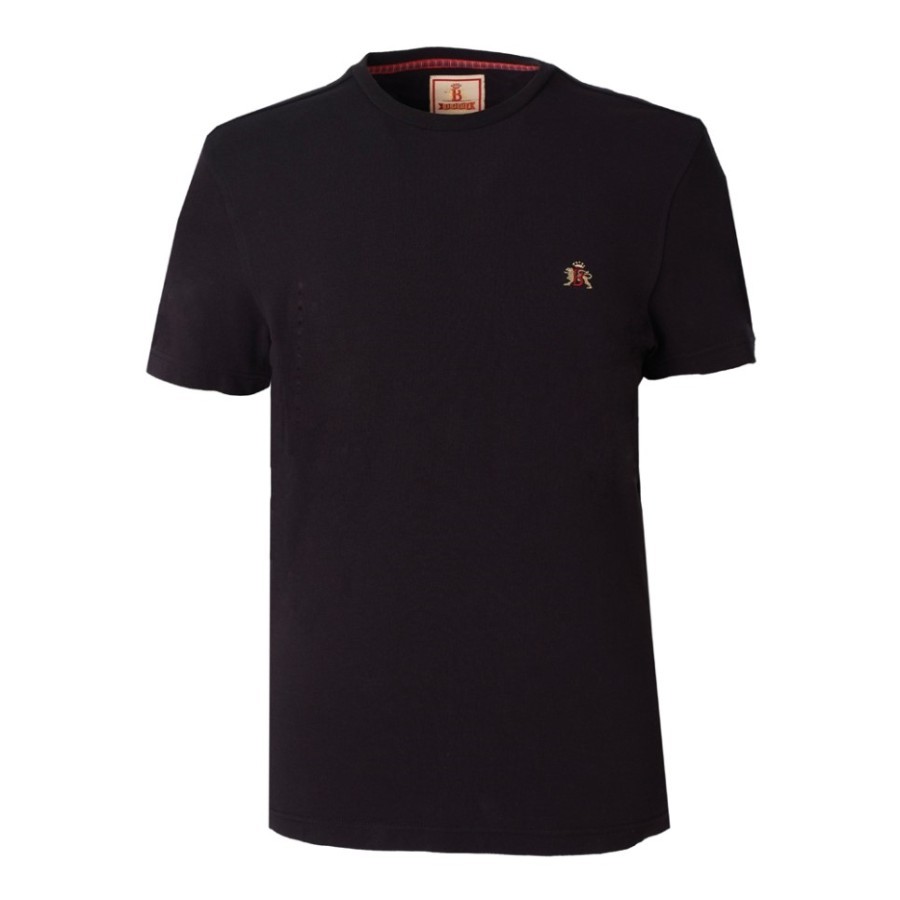